Locks Have a Long Developing History

Locks Have a Long Developing History

Locks have a long history. Locks almost came out with private ownership at the same time. According to verification of unearthed cultural relics and record on historical documents, locks have already been developed for 5 thousand years.

Knot
In the early, people just simply used rope to tie up the door firmly. Then, made a special knot at the unlocking place and that was the rudiment of the earliest lock. The tightly tied knot only can be pried by using a special tool made of animal teeth or animal bone. The tool was the earliest key.

Bar
In the period of Yangshao culture, 5,000 B.C., Chinese ancestor invented the wood lock which could be installed in the building whose frame was made of wood. The wood lock was the bar that we called, also the oldest lock in the world which can be called as the first lock in the world. After that, Lu Ban, the originator of architecture in China improved the bar, adding mechanism on the bar. Then, the bar became the true lock.

Triple spring lock
Wood lock had poor hardness and security. Then, the lock was made of bronze instead of wood. However, the inchoative structure of lock was quite simple and lock could be unlocked easily. Copper reed lock called as triple spring lock appeared in Han Dynasty, which could be considered as qualitative improving in the development history of Chinese lock. The security and safety were highly improved. Triple spring lock continued to be used in China until 1950’s.

Vane lock
In the 18th century A.D., Dennick Porter, a British invented cam rotary lock. The metal vane inside lock used a spring to control rotating. When the key was inserted into the lock, it should turn the vane firstly, contacting to notch of lock tongue, then, the lock was opened. The key of vane lock had beautiful elegant appearance, considered as the symbol of lock and key. Even now, a large number of countries make the key into a large golden key and give as a present to friendly nations or distinguished guest, representing as respect, peace and friendship.

Pin tumbler lock
In 1848, pin tumbler lock having a cylinder bolt pin was invented by Luis Yale, an American inventor. People entered into the age of modern lock. The numbers of lock was changed from 2,500 variations to millions variations through the combination and permutation of marbles, which highly improving security and safety of the locks. The lock has already become the most commonly used lock around the world.

Challenge lock
In 1874, Joseph Bramah, a British investor, invented challenge lock, having a milestone in the lock history. The difference from classical unlocking transmission mode, the lock was using a key to drive pin which costs much efforts. The lock mechanism of challenge lock was placed into a sleeve having small volume. Trough the core as media, the key was driven to control pin. The sleeve core laid a foundation to minimization of locks.

Without doubt, in the next ten even five years, intelligent lock will develop quickly, gradually taking place of mechanical locks and becoming standard configuration of door. 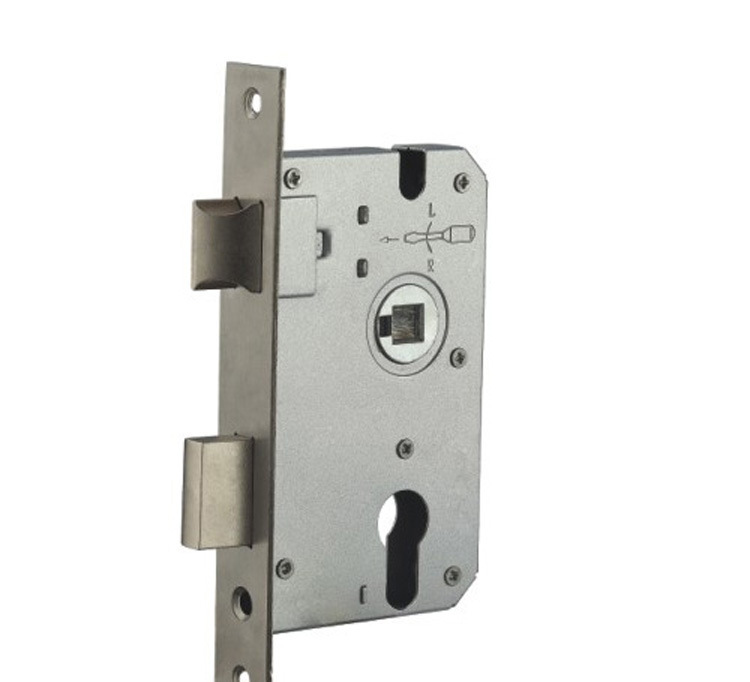 Next: Tips for Choosing Mechanical Lock