Locks Polishing Materials and Their Functions

Locks Polishing Materials and Their Functions

This technical article introduces six materials used for locks polishing and their functions.

Materials and their functions for polishing locks:
1. Secnidazole: in liquor, its function is passivation and polishing, which directly affect the speed and quality of polishing. When its concentration is too low, its reaction speed will be low too, the surface gloss is poor after polishing. While on the contrary, there will appear some pitting corrosion on the surface after polishing.

2. Phosphoric acid: except for metal and its oxides, the solution can also dissolve the lysate of them, forming passive film on the anode surface, which is the key to the metal surface smoothness. When its content is low, metal surface is not bright.

3. Acetic acid: it can be used to control pitting corrosion and produce a smooth surface.

4. Sulfuric acid: its function is similar to phosphoric acid, but its effect is not so good. Due to its low cost and volatility, it is widely used in different fields.

5. Ammonium sulfate and urea: its function is to reduce the precipitation of NO and increase the effect of polishing. 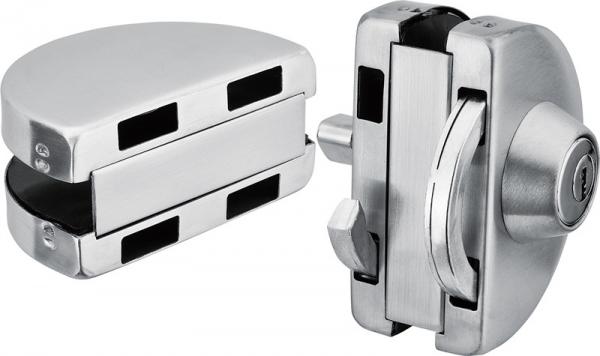