Company News
The first run of Makelocks in 2018
Posted: 05/31/2018 04:23:22  Hits: 71
In the early summer of May, birds are chirping and flowers are booming at the lakeside. Flowers smell very nice and are very colorful. The breeze blows the surface of the lake and it ripples. The egret flaps its wings.

The thematic month of Makelocks' annual events was held at the scenic lake on May 13, 2018, which coincided with the Mother's day. The “Hundreds of People Running Around the Scenic Lake and Environmental Protection" activity was positively and enthusiastically supported by every staff of MAKE. It was our honour to invite the staff of the Guankou Township Government in Jimei district to join MAKE's 3 vice presidents Yuansheng Wu, Jinyu Xie and Pengchun Lin, cheering for the players and members of the environmental protection activity team. "Let's run together with the world" was printed on every T-shirt of MAKE's staff. More than two hundred people left footprints and also took away the garbage at the beautiful lakeside, advocating the craftsmanship spirit of Makelocks. A photo of all players

Launching event
The scenery is beautiful. MAKE's staff came to set up a stage early in the morning and prepared mineral water and environmental protection tools. After everything was ready, all MAKE's staff signed their signatures and took pictures at the launching event. Ms. Lu, the manager of the Human Resource Department, read out the theme of this activity "advocating the craftsmanship spirit and showing the charm of Makelocks" and then explained the relevant rules before MAKE’s staff started to run. Running around the scenic lake
At 9 o'clock, the player rushed out from the starting line as soon as the starting gun has been fired. They should run around the lake for one and a half circle, and the whole race is 6 kilometers. The scene of MAKE's staff running around the lake became beautiful scenery. A race is just like a job. Physical ability and persistence can make you win. It's not about genders, ages and identities. 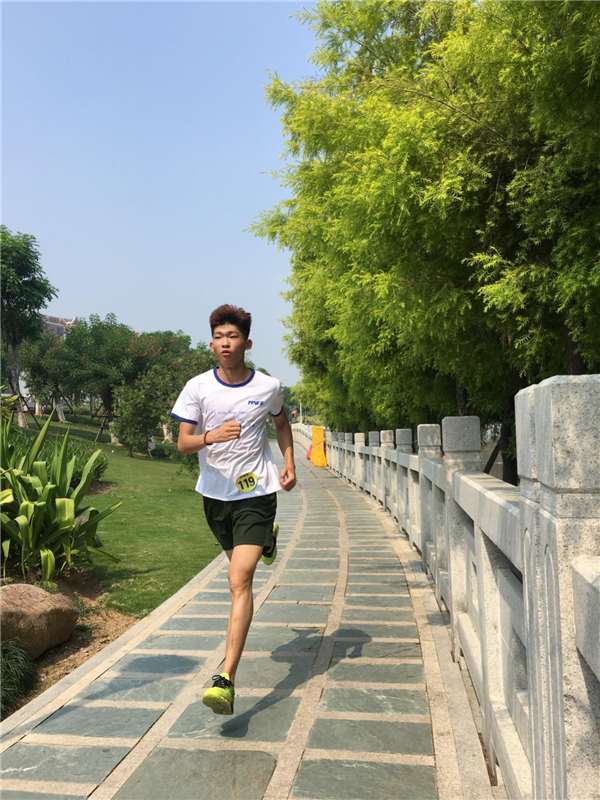 The long distance wouldn't stop vigorous steps and the high temperature couldn't stop a heart that wants to win. 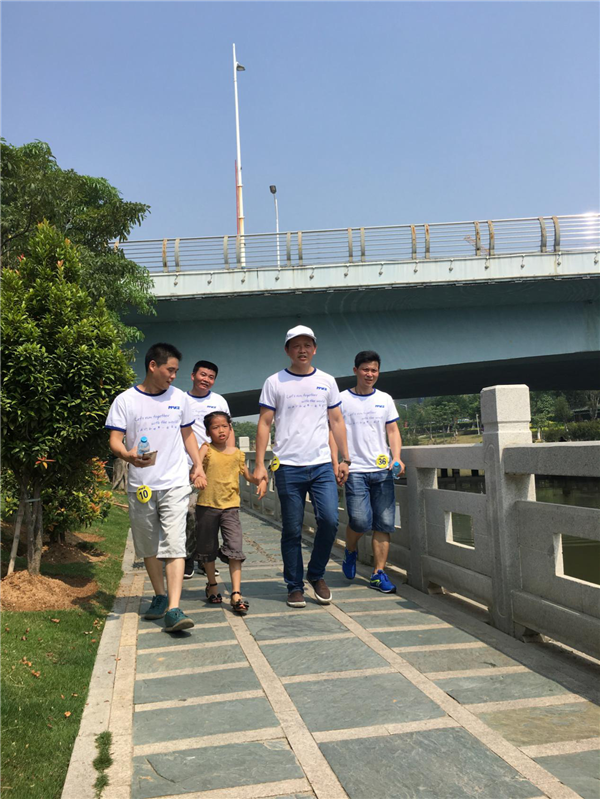 Helping each other and going hand in hand, we are family! 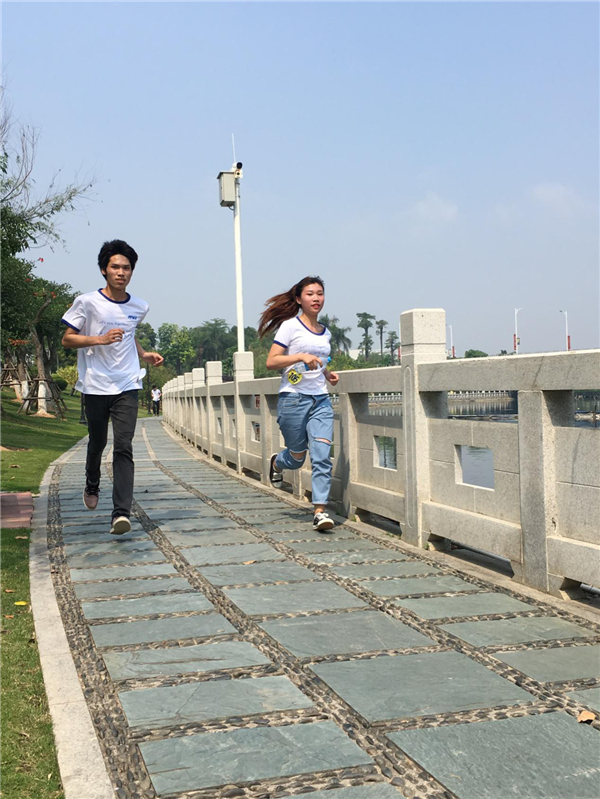 Heading for the end of the victory, we were excited even though sweat soaked our clothes.

Publicizing garbage classifications
According to effective statistics, the annual production of garbage in China exceeds 400 million tons, and the data is alarming. Therefore, the classification of waste from the source is the most powerful way to scientifically treat household garbage. Makelocks has carefully explained and publicized how to classify household garbage for nearby households, which was recognized by the majority of residents. 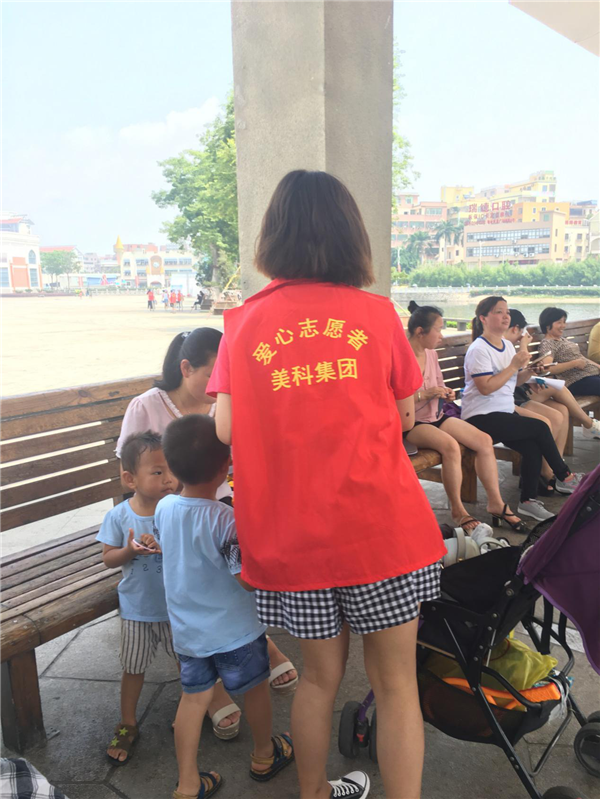 The beautiful scenery of the lake requires protection from each of us. The MAKE volunteers led by party members picked up and classified pieces of paper, empty bottles, cigarette butts and other debris around the lake after the race. Makelocks invites you to protect the ecological environment together. This is our attitude to protect our homeland. All employees of Makelocks set an example for others. We appeal to people not to litter and to make our city more beautiful. 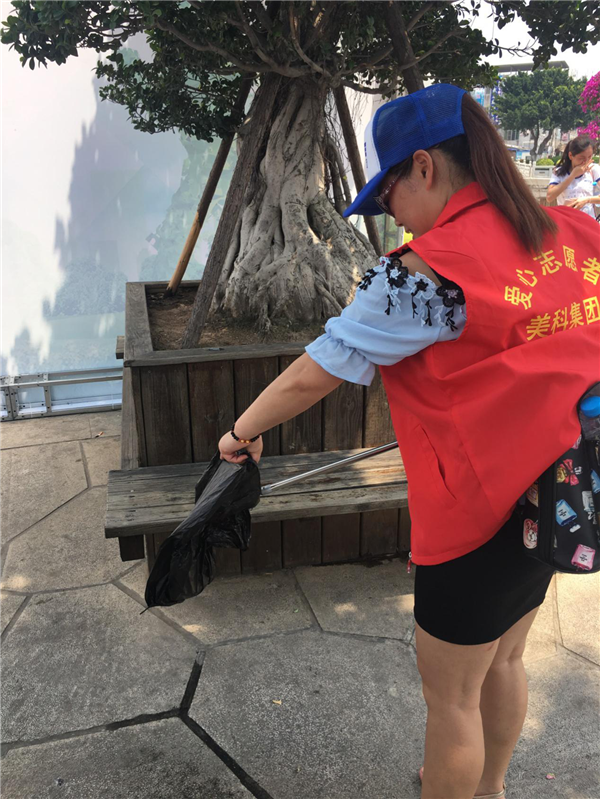 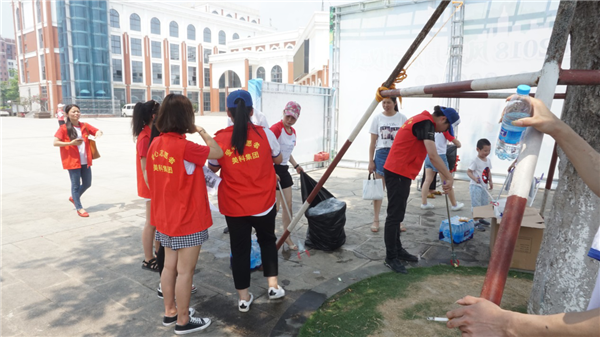 The photo of the environmental protection team

Although this event has finished, we will still continue to move forward with the heart of craftsmanship to gain health. More importantly, we will contribute to public welfare to make the sky bluer, the water clearer and the air fresher!
Previous: Let Make Locks Lock You
Next: The CEO of Makelocks was awarded the May 4th Youth Medal
Related News
News
Contact Us
86-592 6363716
info@makelocks.com
﻿
News & Events